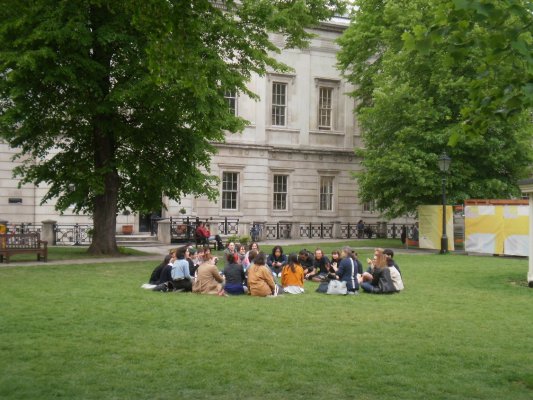 In a series of articles on the Alumno Group website we will be looking at some of the trends in the student housing market and the drivers of the strong growth that we have seen in recent years.

This month, we look at the growth in full-time student numbers in the UK that were recently highlighted with the publication of the latest figures for 2016/17 by the Higher Education and Statistics Authority (HESA). 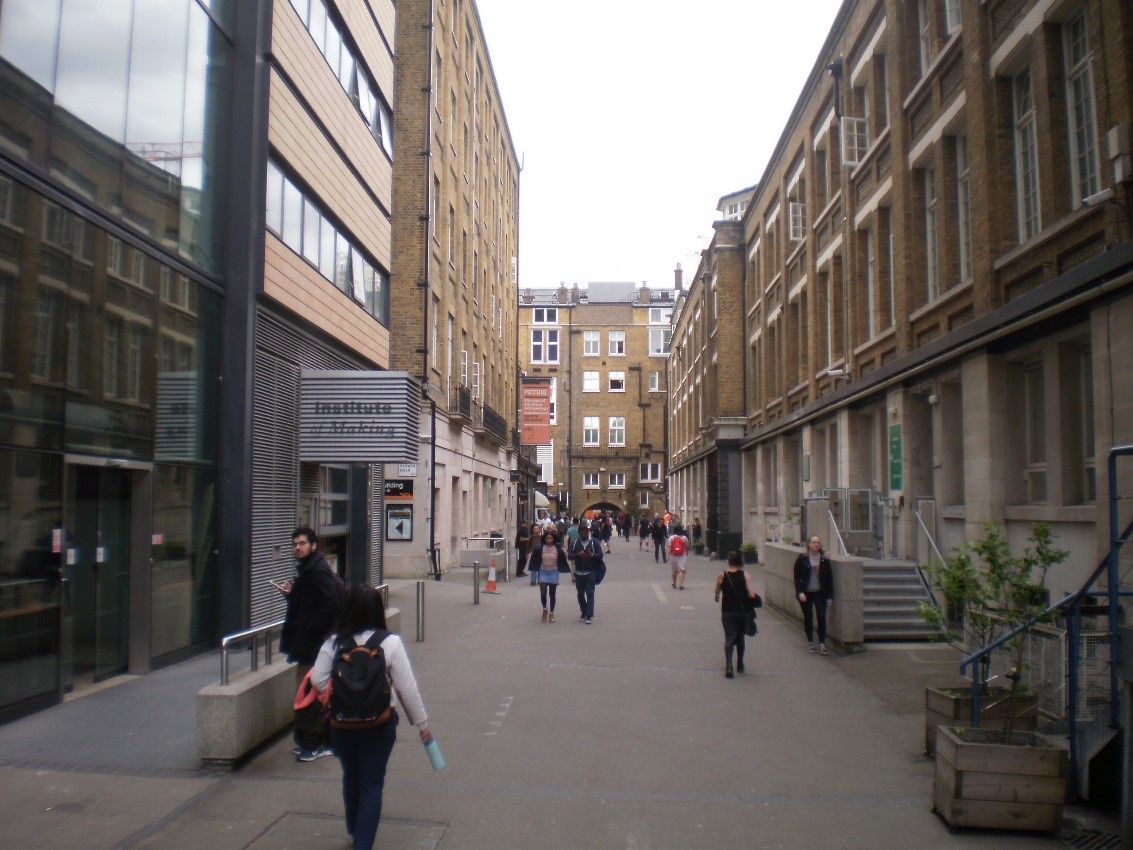