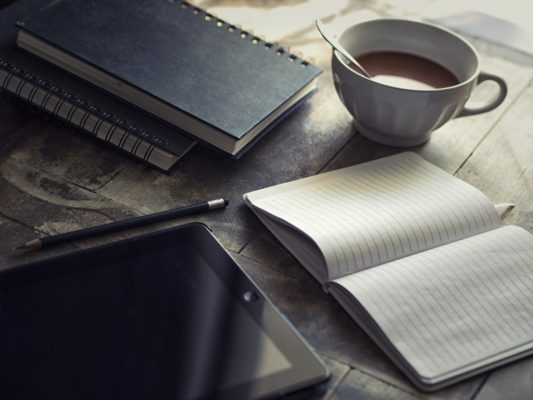 Welcome to our monthly review for the month. The main focus of July was our scheme at Park Hill in Sheffield, Beton House. July also saw a few planning applications for two new schemes we have in the works.

The beginning of the month saw us relaunching our Sheffield photography competition alongside The Curators, Photo North Festival and Homes for Students. The competition is open to all photography and art students in the Sheffield area, with the deadline set for the 1st September. See the poster below and follow us and Beton house on social media for further details. 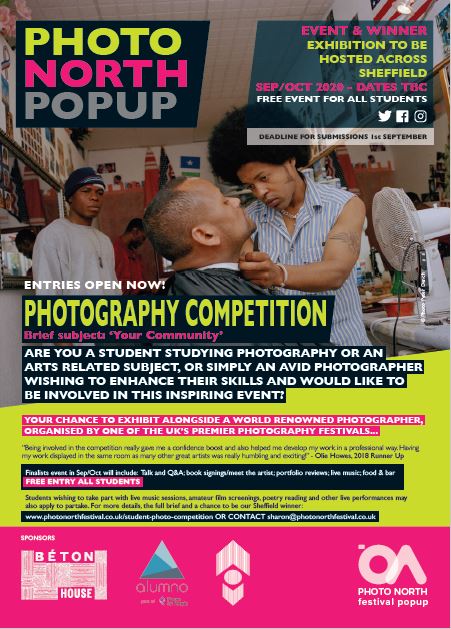 We were also treated to some amazing behind the scenes updates of the exterior of Beton House and we even got a glimpse at the public art installation by fabricator Rus Coleman. The art display will be on permanent display later in the year when Beton House is completed. 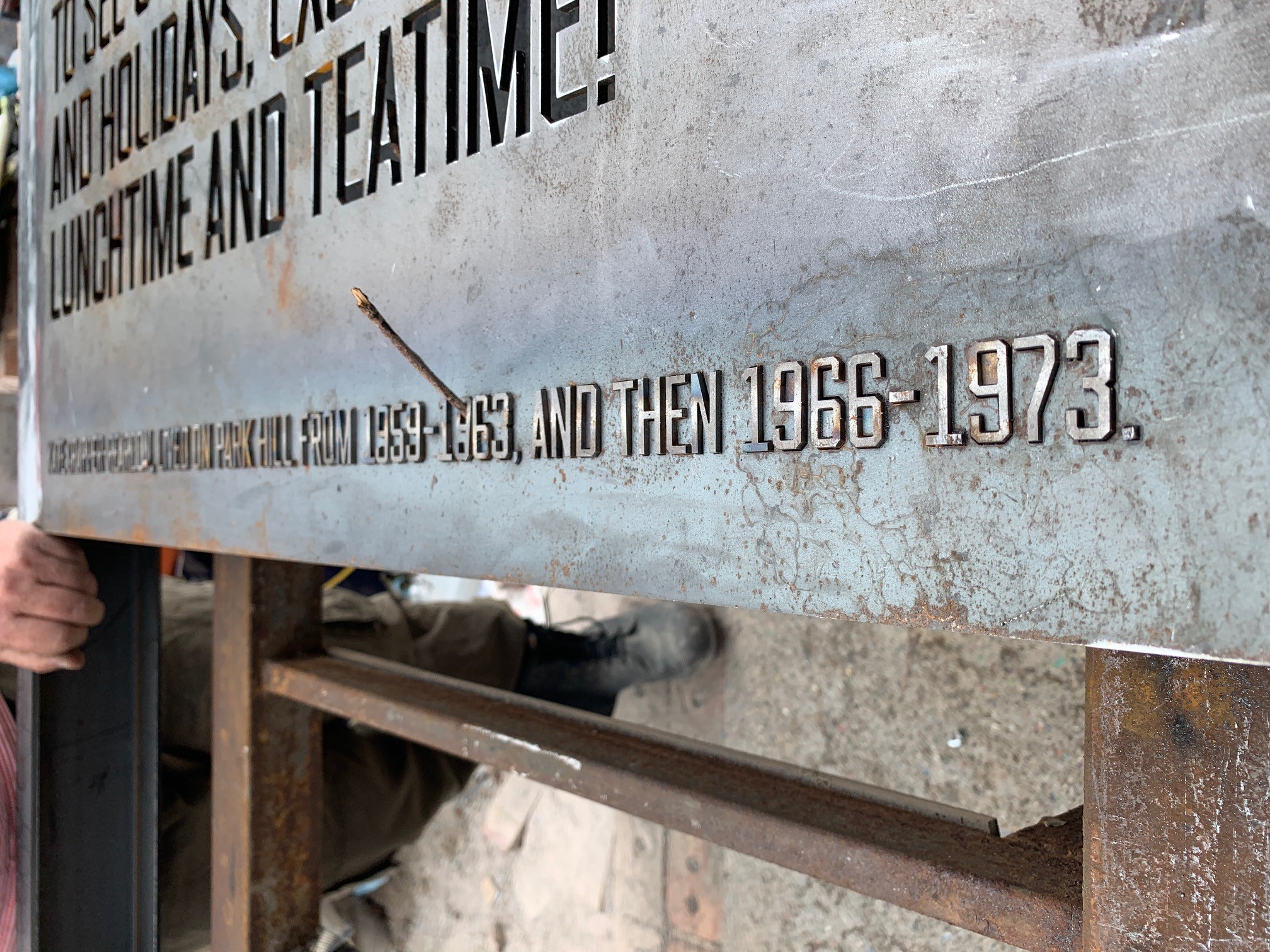 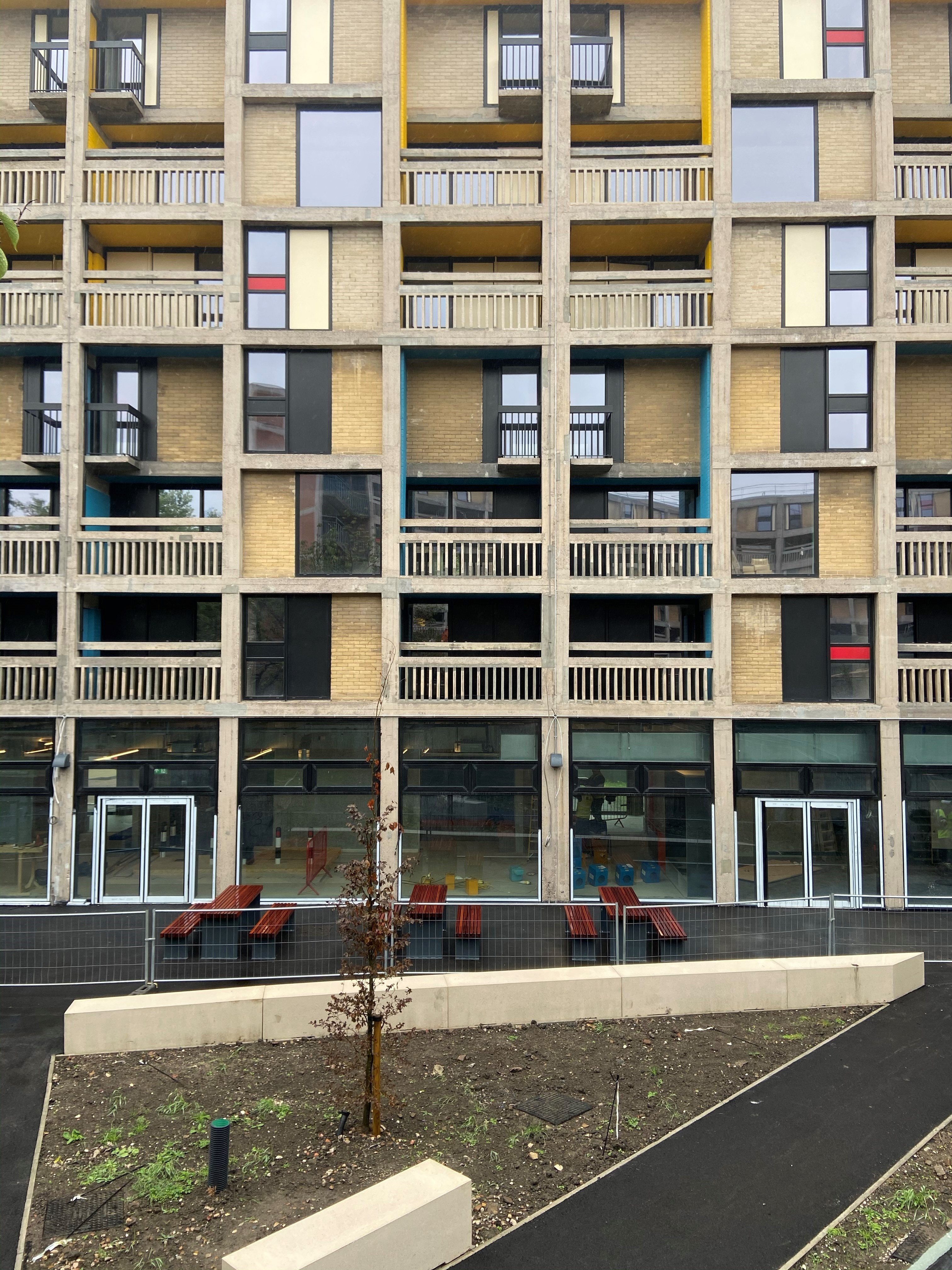 Mid July saw not one but two projects start to come to life in Brighton; Falmer Cottages and Lewes Road. Westridge has started construction on Falmer Cottages which will see the new four storey student residence in association with the British & Irish Modern Music Institute accommodate 71 students across 55 en-suite and 16 studio rooms with a large communal area and more. Lewes Road has had it’s planning application submitted. This scheme also in Brighton will potentially house up to 60 students across 42 studios and 18 en-suite rooms. This building has been designed by Greenaway Architecture. 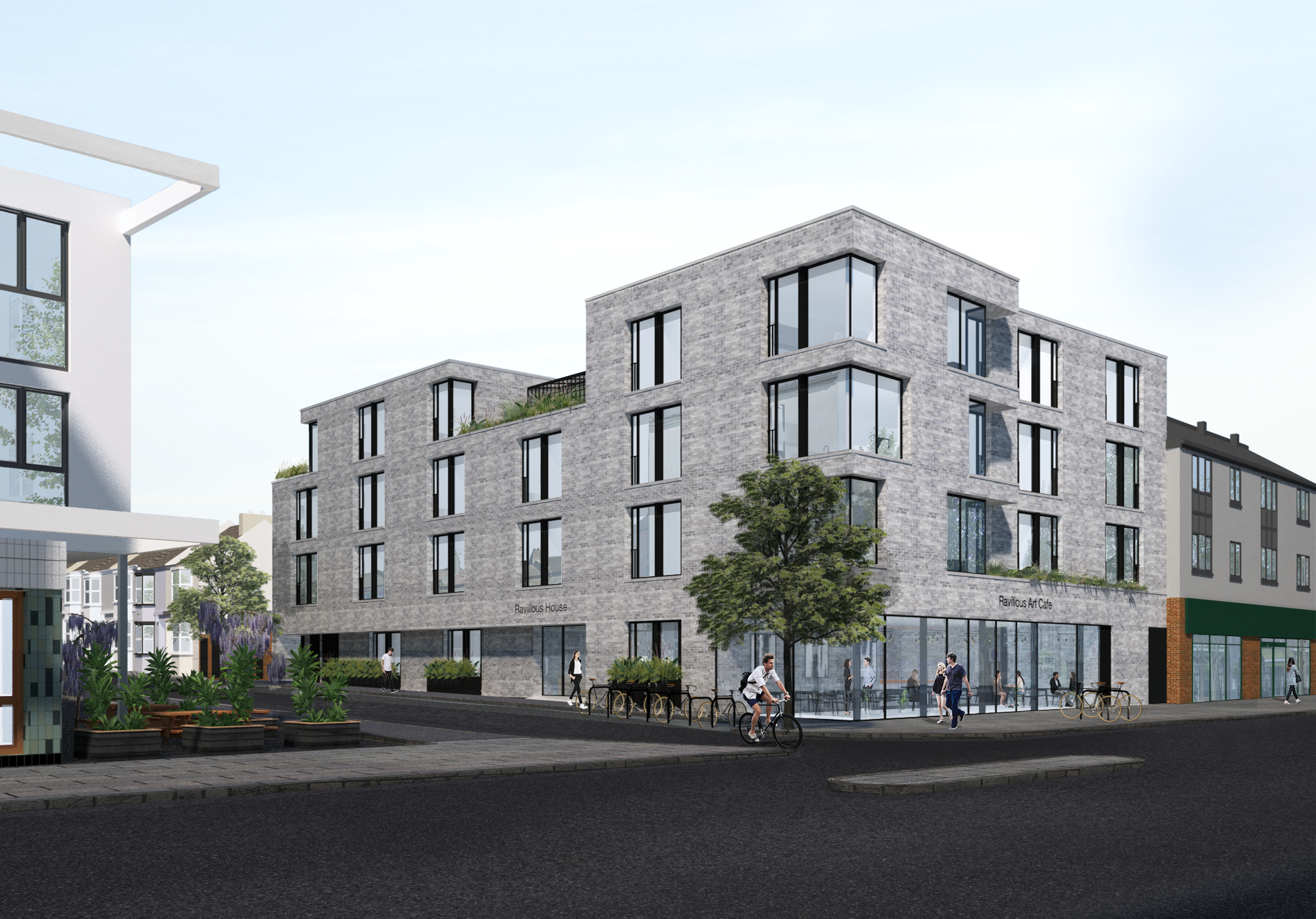 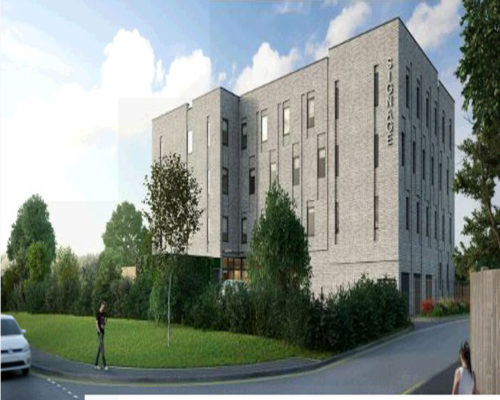 We ended July on high with the release of Martin Gray’s short film on Park Hill which includes real stories of real people that is full of heart and of Sheffield’s character. The film called ‘We Were never derelict’ after Otis Mensah poem can be viewed here: https://youtu.be/Z03WzvIHduQ.  Otis poem will be on permanent display at Beton House later this year. Martin Gray says:‘It seemed interesting to intertwine some of the construction workers’ stories with Otis’s personal associations with the site. It was also fitting to title the film We Were Never Derelict after one of Otis’s poems. I hope the film conveys how the process of rebuilding Park Hill has caused workers to revisit their previous relationships with this iconic place.” 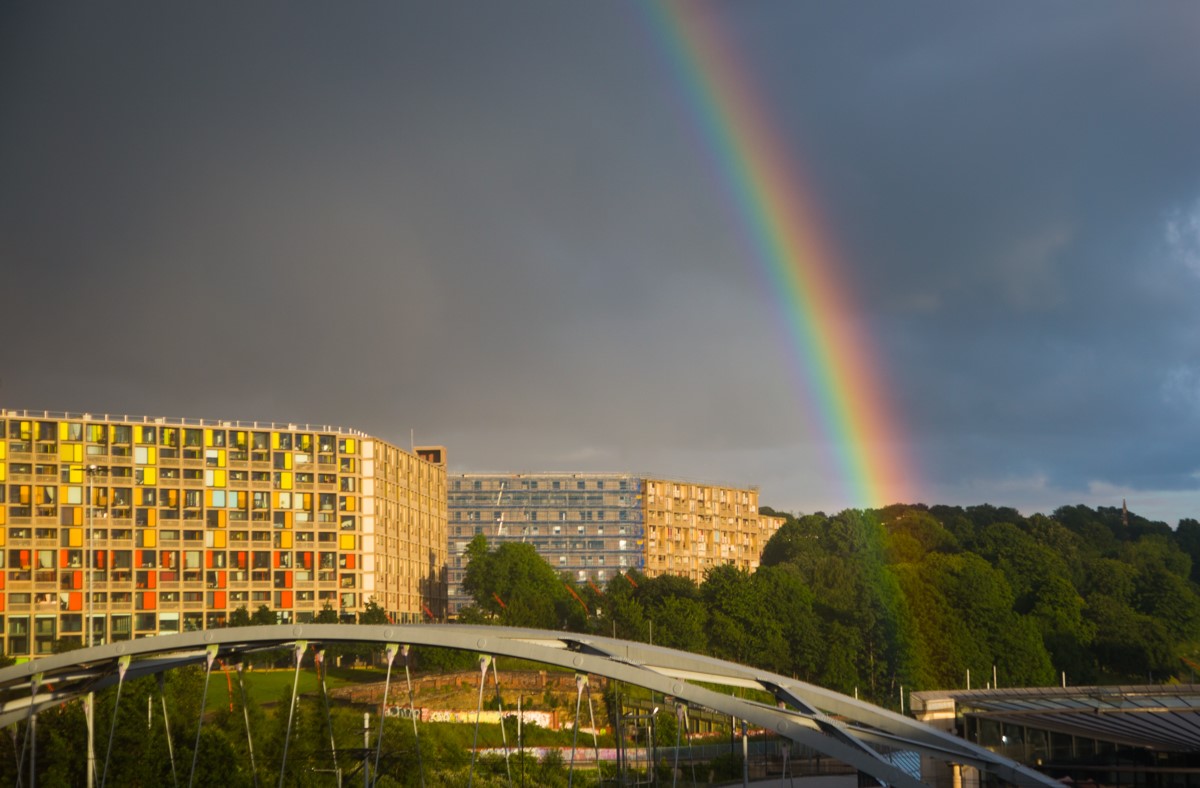 On the release of Martin’s film, he was interviewed by Radio Sheffield. The interviewed explored his inspiration for the short film and the local personalities he interviewed, all with strong personal connection to the iconic Park Hill. You can hear his interview here: https://alumnogroup.com/martin-gray-interview-radio-sheffield-we-were-never-derelict-short-film-release-park-hill-sheffield/ 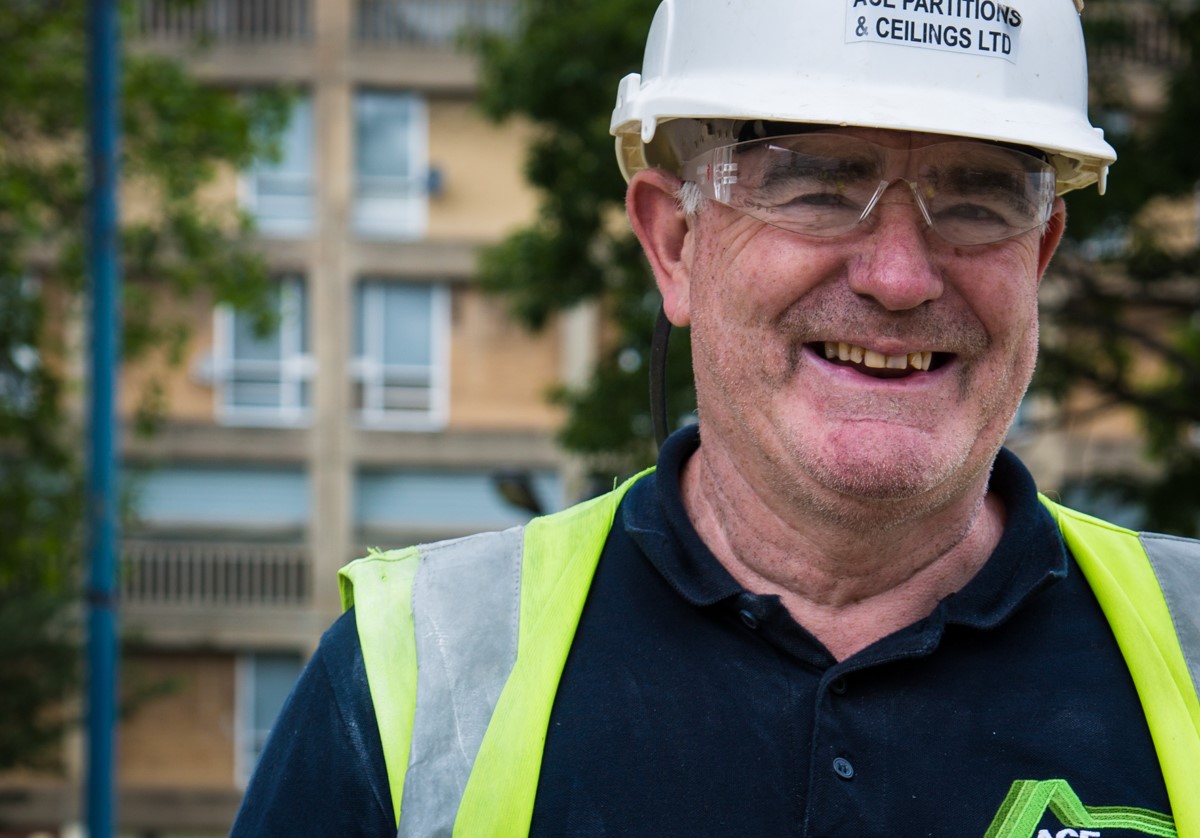 This month we have been overwhelmed and excited about everything that is happening in Park Hill and sharing a light on the amazing community that resides there! We look forward to bringing you even more updates as Beton House and Benedicts Gate gets closer to completion.