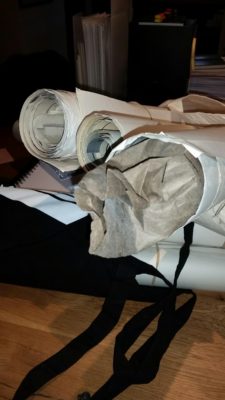 With the former Southwark Town Hall being one of Alumnos landmark schemes in what has been described as London’s most historic borough. It was only fitting, that when we had a bit of clean out of the office to donate several scrolls of old hand drawn plans of the area, ranging from old townhouses to local streets from the 1930’s to now. The plans had been rescued from the Town Hall before work started on the scheme.

The plans provided inspiration and an in depth look into the history for the redevelopment of Southwark Town Hall, from council offices to student accommodation. “Our successful proposal for Southwark Town Hall took a fresh approach which respected the history and character of existing buildings, but aimed to mark a new phase of history for this important site within the local community,” said Alumno managing director David Campbell. “It also took on board key local and national planning policies.”

We were very happy when Southwark Heritage agreed to accept the plans into their archive. They were dropped off Thursday evening to the delight of both teams.

‘I didn’t want the plans to end up in the rubbish bin, ruined and forgotten. I’d rather them go to somewhere where they can be archived for future generations. History is important, and for Southwark Heritage to kindly take them, was great news for us’, our project & administrator, Catherine, said before the handover

Alumno thanks Southwark Heritage for accepting our donation.

To find out more about Southwark Heritage and the collections they have, click here. 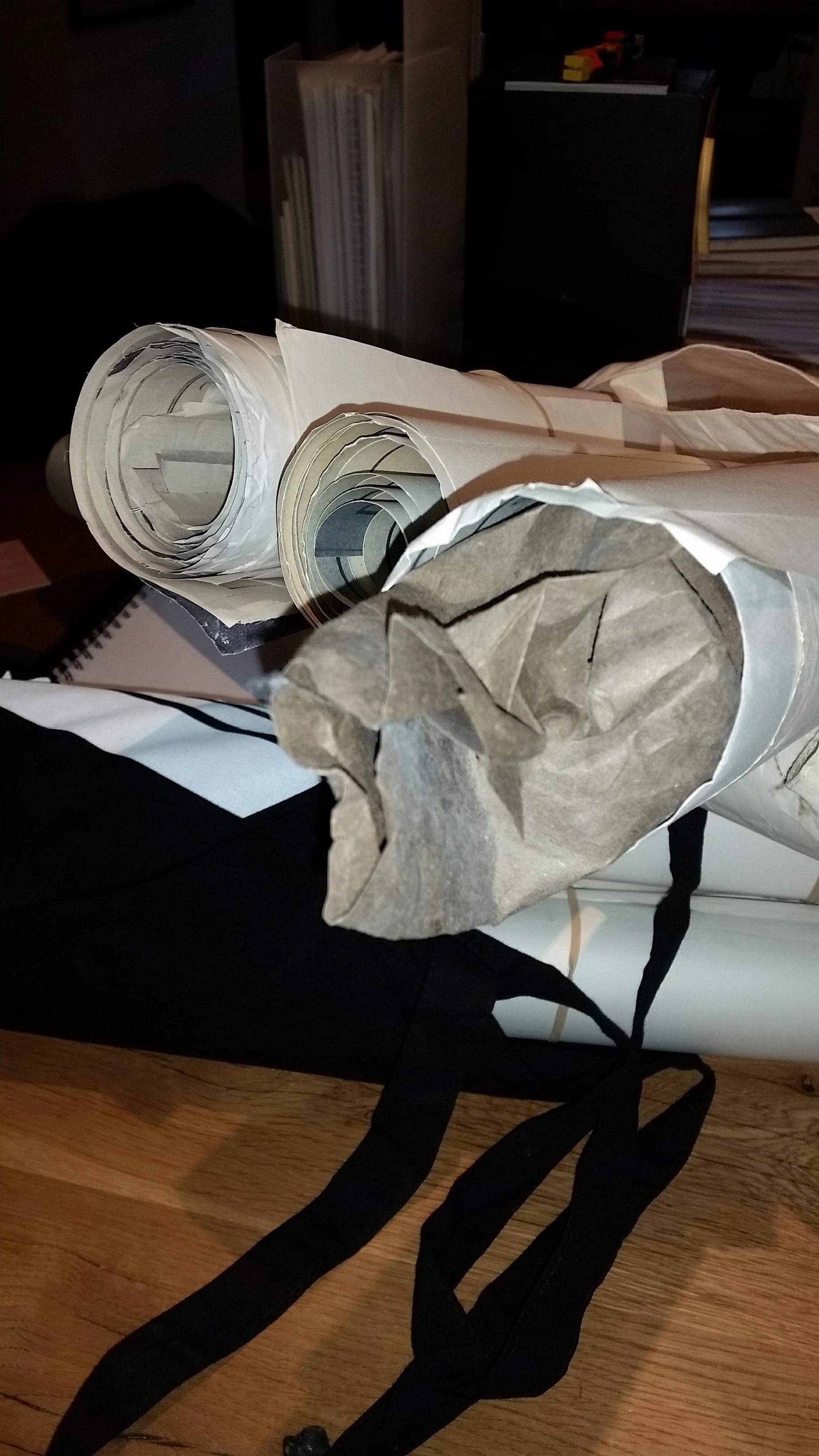 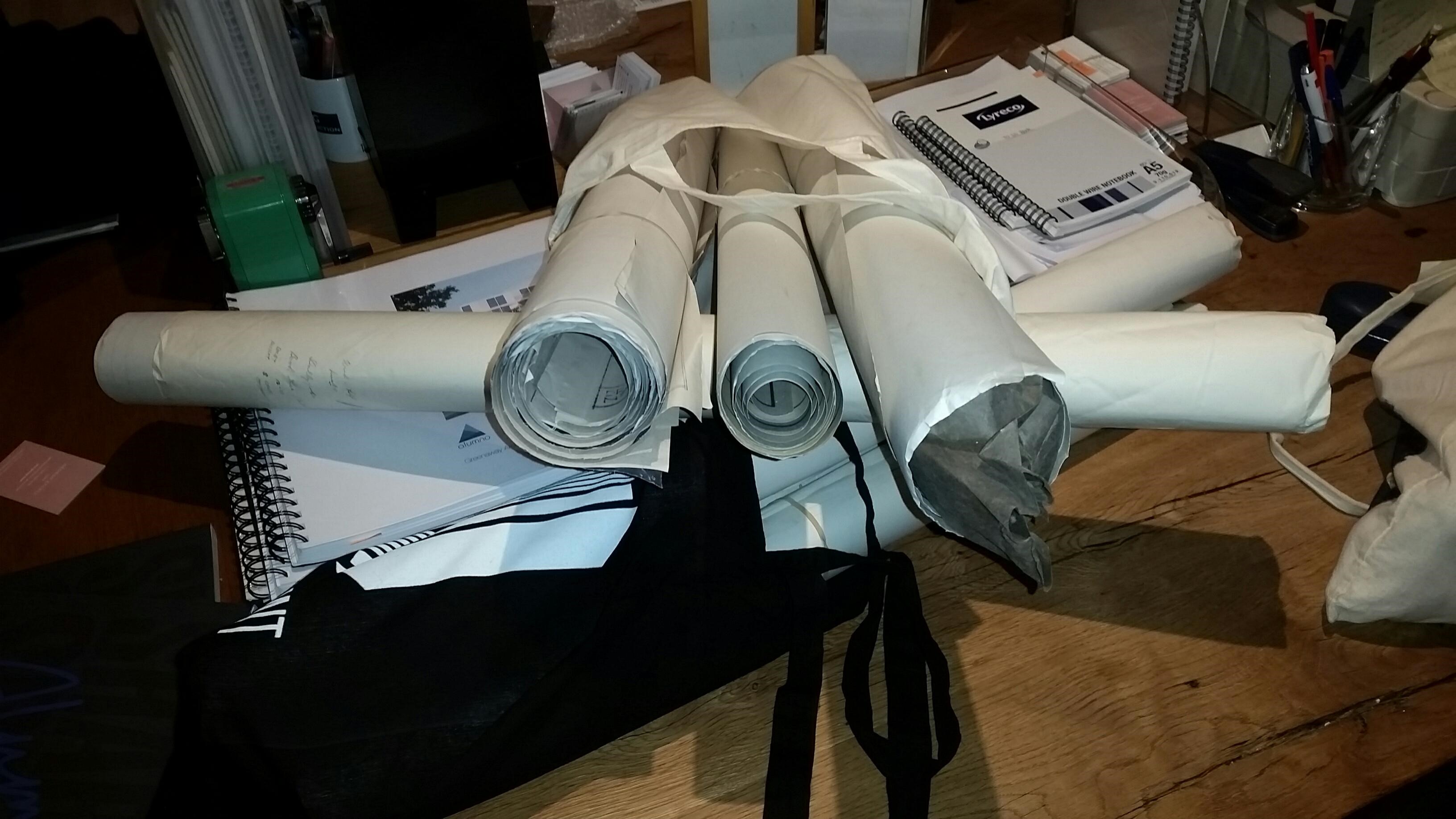