The Union Leamington Spa incorporates a series of pieces that celebrate the life and work of renowned local artist, Sir Terry Frost, RA. Alumno commissioned the works, which comprise four large cast-iron floor plates based on Sir Terry’s paintings and a standalone sculpture, together with a series of colourful screen-prints in the atrium of the new building. There is also a poem by Bob Deveraux describing Sir Terry’s early life in Leamington Spa and his journey to become one of Britain’s most recognisable abstract painters. The cast-iron plates and sculpture are set within a specially designed pocket park named ‘Terry Frost Space”, which can be used by local residents and walkers. 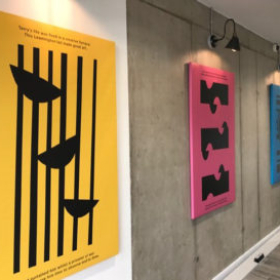 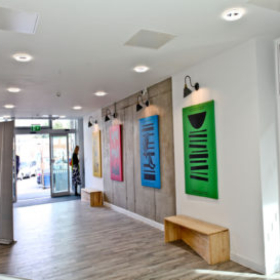 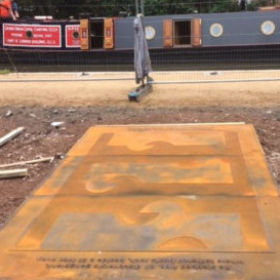 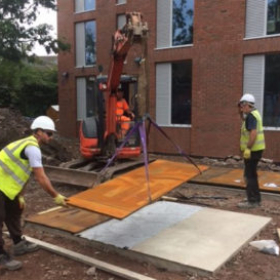 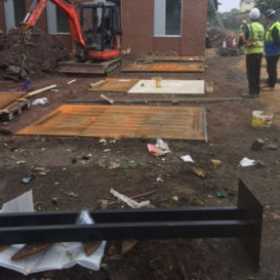 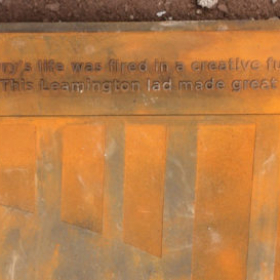 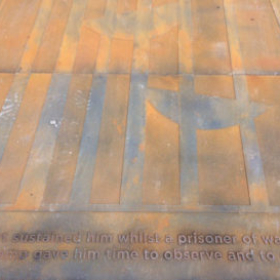 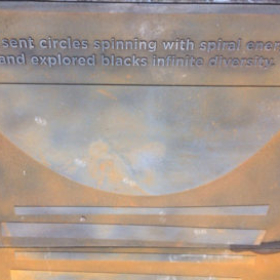