Theatre Peckham serves South London’s young people from age three to 18 with courses and classes in Voice, Dance and Drama. Working within the local community, the theatre seeks to play its part in readdressing the continued lack of diversity in the creative industries. In 2016 the theatre moved into its current home – complete with a 200-seat theatre, two studio spaces and office space. The new building was funded by Southwark Council and Alumno as part of its redevelopment of the old Southwark Town Hall.

One famous Theatre Peckham alumni is John Boyega, who stared in Stars Wars: The Force Awakens & The Last Jedi. 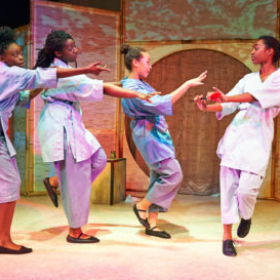 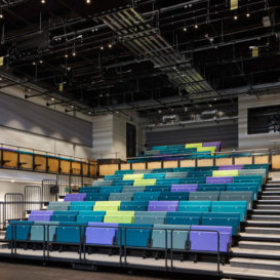 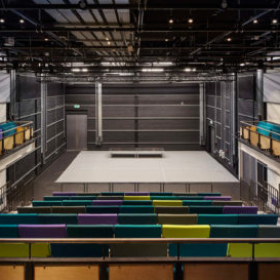 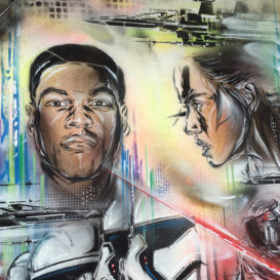