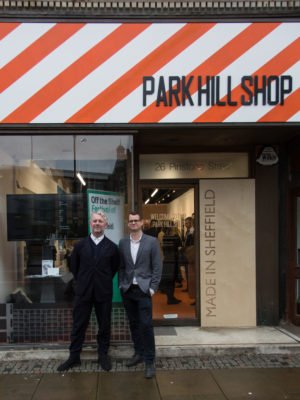 Ben Kelly is an influential designer based in the UK, luckily for Alumno he has had time to collaborate with us on some exciting design work for our schemes recently. Ben has successfully designed innovative projects across the UK, Europe and Asia. He has produced influential work for 180 The Strand, Virgil Abloh, The Sex Pistols, The V&A, Vivienne Westwood and many more. But he is best known for his interior design of the legendary nightclub, The Haçienda in Manchester.

In Ben Kelly’s own words ‘The Haçienda was recognised as the beginning of the regeneration of Manchester  that is on public record. What Factory and Tony Wilson did for Manchester needs to be understood. I suggested using Tony Wilson’s famous quote ‘This is Manchester. We do things differently here,’ as a neon sign, just inside the entrance.’ The BBC Arts spoke to Ben Kelly and Hacienda co-owner Tony Wilson where they discussed the futuristic and industrial concept of The Haçienda club interior back in January 1983.

Taking inspiration from the legendary Haçienda, Alumno commissioned Ben Kelly to design columns for our student accommodation scheme, Aspire Point in Stratford. The bold colours add dynamism to the building linking the storeys to create an inviting space which may otherwise appear vast and imposing. 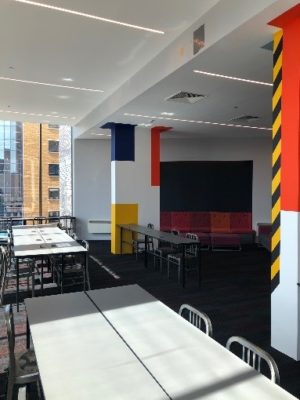 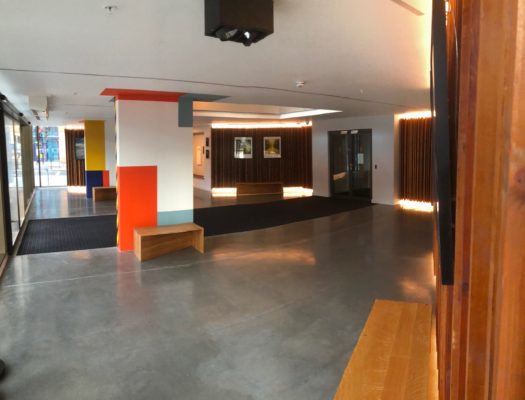 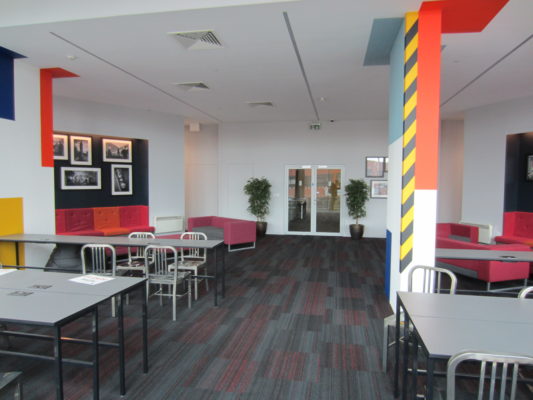 Alumno also commissioned Ben Kelly to design our Park Hill Shop Front bringing vibrancy into the centre of Sheffield showcasing the exciting design ethos behind the redevelopment of Béton House at Park Hill. 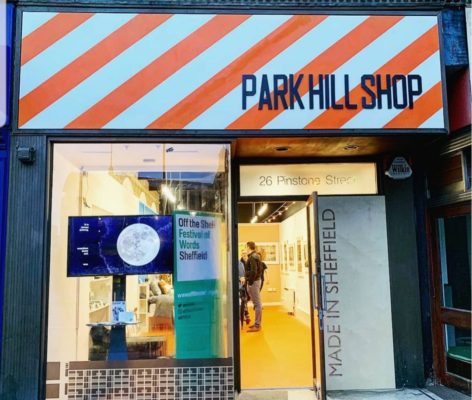 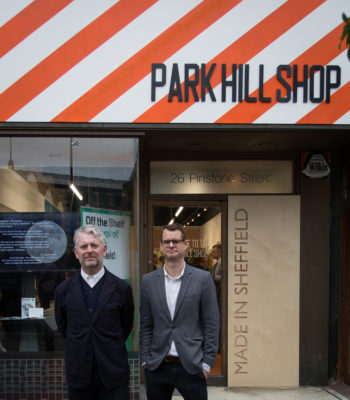 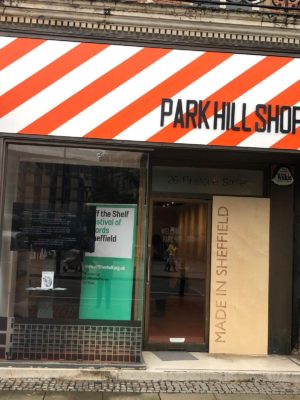 It was this week in June 1961 that the new housing

Great Progress at our new site in Brighton, Falmer

Copy and paste the link below to see more coverage

The bedrooms are furnished with a queen sized bed

Did you know: There are 3 large common rooms, at M