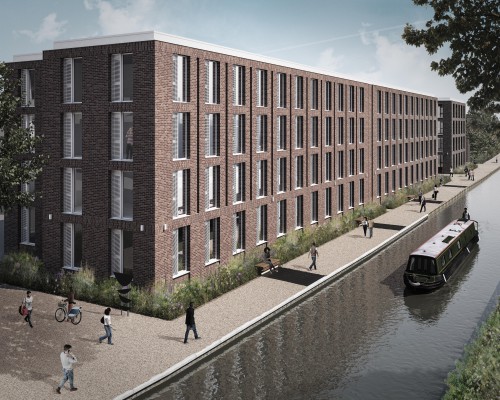 The Times recently released its “The 30 best places to live in the UK” list, which includes two Alumno project locations.

Under best for families is Leamington Spa in Warwickshire. Alumno is currently redeveloping a former BT storage facility on the Canal front, in South Leamington in the heart of the old town. The Union Leamington is a modern purpose-built student residence, ideally situated close to local amenities and with good transport links to Warwick University.

Under it’s “Best for Cities” section, the Times selects Aberdeen, due, in part, to it being a “friendly cosmopolitan mix of designers and musicians” and more students per head than anywhere else in the country.

Alumno’s project, Powis Place, is a redevelopment of a vacant retail trade unit and is now the site of a modern, bespoke six-storey student accommodation block, located in easy walking distance of both the University of Abderdeen and the City Centre.

The article was followed by the Sunday Times’ article citing Durham – another Alumno development site – in its best places to live series.

The Sunday Times, describes Durham as “one of the most beautiful cathedral cities in Britain”. The city will soon be home to Sheraton Park, Alumno’s plan for an Edwardian architectural landmark to be transformed into 418 student rooms.