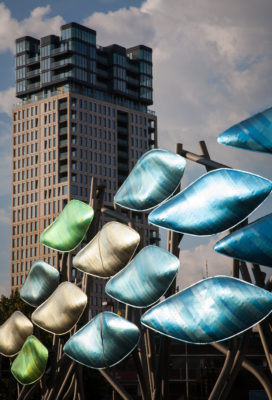 As we get more and more excited for Christmas, reflect on the year gone by and of course all things merry and bright. With some of our projects completed and others in the works, what better way than to take a look behind the scenes a little to find the inspiration behind some of the ideas.

Below, David Campbell speaks about just how important art is to each project and how it reflects on the students as well as the local community.

‘I’m not just interested in the Arts, I’m a fanatic about the process of creating art. It’s as important to the overall environment as constructing a building is. Inspirational artwork can define people’s relationship to the space and locations they find themselves in. It can soften that initial entry point to a building, making time spent there more enjoyable. If a building is bricks and mortar then art is the glue that holds it all together. White walls are no longer institutional, but actually feel like a place that somebody wants to be, somewhere they want to explore and find out about, and all because we’ve allowed that place, person or building to tell their story. Art connects people and can transform the experience of entering a new building, a new facility, a new city and even a new country.

For me, in terms of what we do, it was the most natural part of the whole process. I’m not from a classic developer-like background and neither are many others who work for Alumno. I think, if anything, that’s maybe the difference in terms of our approach. It gives us an edge that we’re not just adopting a standard viewpoint about how a building should be delivered and executed. Of course we have to follow certain rules, regulations and parameters, but ultimately it’s how we do the finishing touches that make us stand out. It’s as much about us bringing our individual tastes and influences to the table and, personally, I’m far more influenced by a great piece of artwork or a great piece of music than I am by another development. 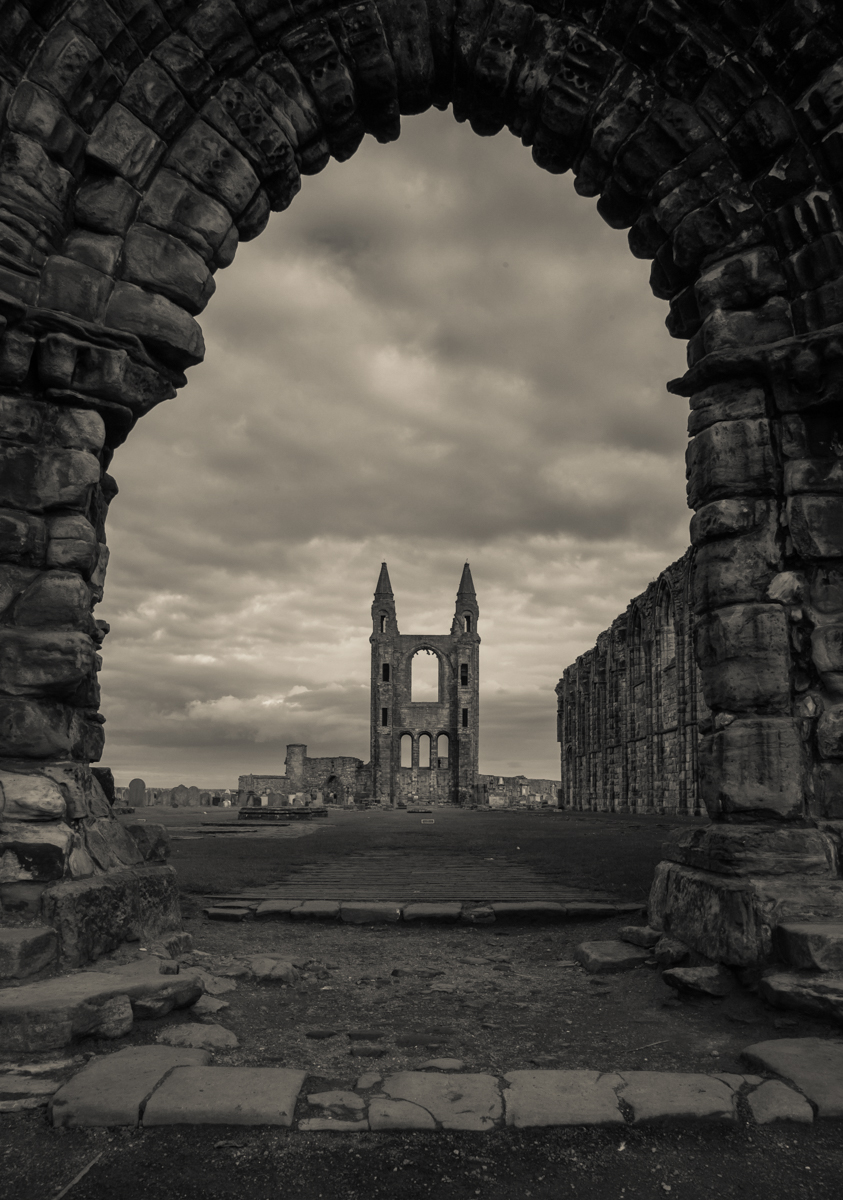 One of the benefits of us doing what we do, and having established ourselves the way that we have, is that it allows us the freedom to bring on board artists and designers who we think can contribute something interesting to the story, who can add to the fabric and heart of a building in a unique way. It can be very rewarding to bring in people that we’ve worked with from all different backgrounds and disciplines and ask them to contextualise what they do in a way that involves thinking about the interiors and exteriors. It has always been important to me not to get into a position where we’re simply rolling out buildings – it’s got to be a movable feast! Thinking about a building in the context of its environment is massively important and goes a long way to making hat building a success.

Every project is a story in its own right, with its own particular narrative which can lead us in new directions, allowing us to fine tune our capabilities and insights as we overcome the challenges and complexities of each project. It’s incredibly rewarding when you get to work with people like Anthony Frost on a project such as the Terry Frost Space in Leamington, or Ben Kelly, who had been a massive influence on me when I was growing up. With Terry, nobody had tapped into the fact that one of the greatest post war British Abstract artists actually came from Leamington. I doubt any other developer would have explored this, not only because they wouldn’t have known how to, but they probably wouldn’t have realized how important he was. With Ben Kelly, his work with factory Records and the Hacienda actually gave me my first exposure to key interior design ideas, and opened up a whole new world for me and many others. If someone can walk into one of our buildings and experience even a small part of the inspiration or wow factor I’ve felt from looking at these artists’ work, then it’s all been worthwhile.

In part, our approach is about questioning the status quo and this is the case too with David Tatum and the Modern Warehouse. It’s not obvious, but there’s a subtle juxtaposition in terms of the Danish and other Scandinavian furniture being not what you’d expect in a student building, as is the experience of walking into a Ben Kelly interior there. It’s mentally more stimulating to play with and challenge people’s expectations, to draw on your influences and work as a team in a way that creates something that bit more unique.

Martin Gray’s work is also massively important because it contextualises where the building is, but it also makes people think about how you’re not just in a building, you close the door to and that’s it. You’re in an existing community. You’re in an environment that’s been there for a long time but which welcomes your contribution to it; a wonderful place with a rich and meaningful tapestry around it. Often, it’s very culturally driven and, as some of the students may not have prior experience of that community, it’s about trying to shine a light on it for them; to inspire them to be more confident and inquisitive about their surroundings. You can walk into a building that’s contextualised in such a way that you might be seeing it from a whole other angle but the abstract of that is wonderful. You’re not left guessing about where you are, you actually want to search out new things in a town or city you might ordinarily not have thought about. 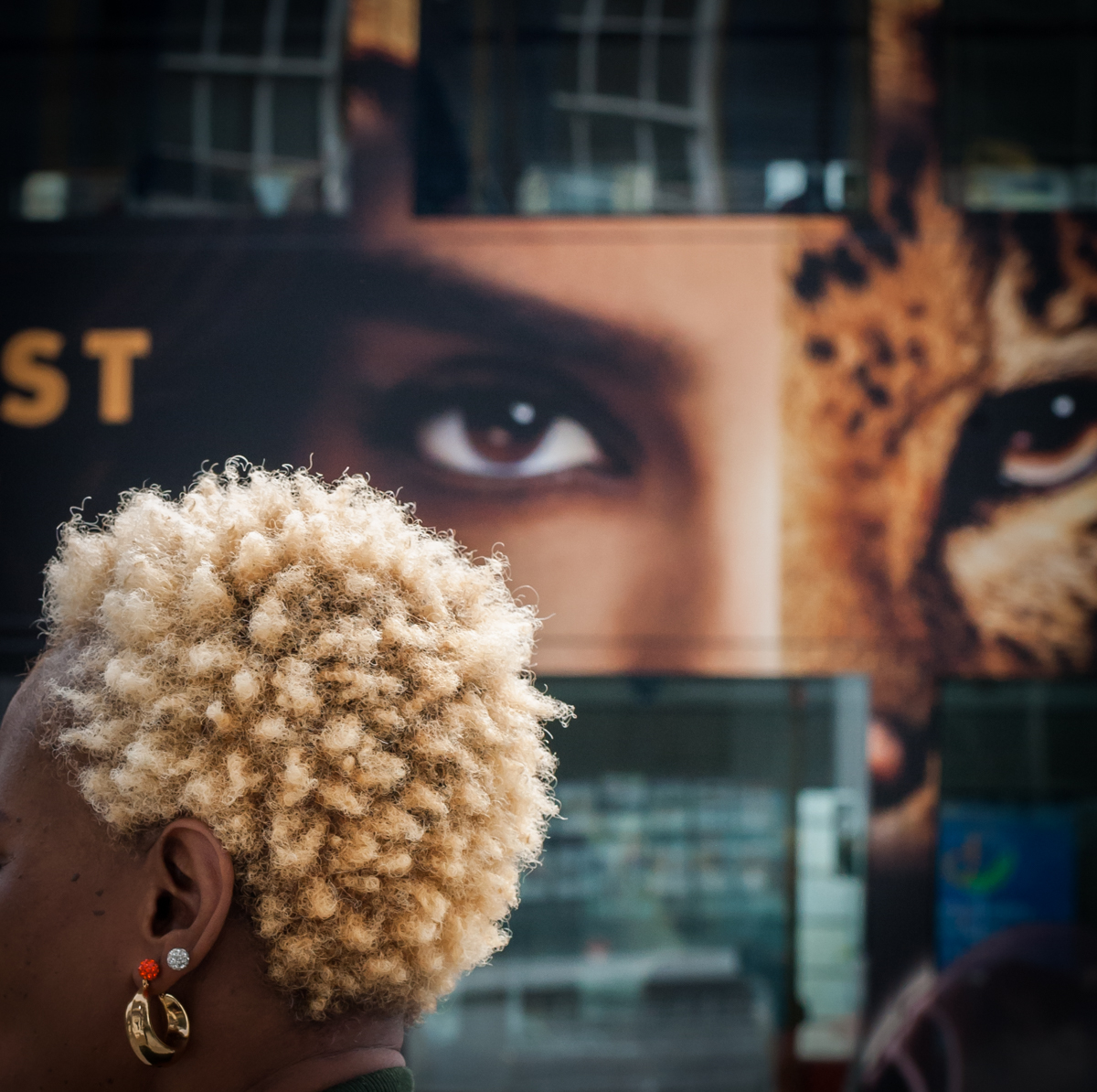 Interiors should also work to create a sense of peace, comfort and calm in a way which all kind of hangs together. Artwork is a crucial part of that, transforming a bare space into somewhere inviting that the students want to be in. Not all students may necessarily look beyond the surface but there are things to find for those that do. There’s nothing worse than soulless interiors! Students actively want to be in Alumno buildings and a lot of that is to do with how the art, design and furniture is curated and combined to work together. Instinctively it just feels right. Although we need to work on a surface level to get people in and get people investing, beyond that there’s this other level and the artists we commission achieve that. There’s more to find beneath the decoration though the decoration itself is important. We’ve accomplished this extremely well.

Our relationship with Space Studios has been key in allowing us to develop building in a way that we couldn’t before, often because they were difficult spaces that we wouldn’t have been able to fill in a way that added value for the community. This relationship has opened up workshop opportunities and there’s been a good crossover with the students.

Matthew Jarratt has also been a great discovery. Sometimes you need a very specific set of skills to manage processes in a way that makes things coherent and Matthew is fantastic at that. He’s a bit of a kindred spirit. We share the same point of view about the built environment and what buildings should do. He’s interested in what Alumno are doing with artwork and interiors but can appreciate how the surrounding landscape needs to work with it as well. Durham and St Andrews were particularly successful in that regard as Matthew made it all stick together. He made things work, making sense of our ideas and enthusiasm. I’ve learned that you can’t take everything on alone. You need people around you who can articulate a vision, coordinate it and make it coherent. We’ve been very lucky with the people we’ve commissioned, and what they’ve achieved for us, but this then demonstrates why we work with such a tight knit group.

With everyone we commission we first and foremost like their work. We then give them an idea of what we want in the context of our project and they will run with this and come back with results that work. It’s about trust and it’s about empowering people. We only commission work that’s specifically made or curated for us.  It’s not about buying artwork off the shelf and people that I think can bring something to the table ultimately grow with us and help us to grow. We like artists around us who constantly reinterpret and question their own work. They will think carefully about how their work is curated, framed and displayed. They will also be there on site to physically oversee things before a building opens, making sure it works in context of the whole space and is properly executed. Matthew Jarrett’s role is a good example of that and Martin Gray’s is too. They have also both helped us to curate multimedia events, involving live performance with projected works. Everyone’s a sole practitioner who is finessing their practice for the love of what they do, a genuine energy and excitement about our projects, with a respect for what we do. We all can reap the benefits of that.’

Look out next year for more behind the scenes and how we work, here at Alumno. 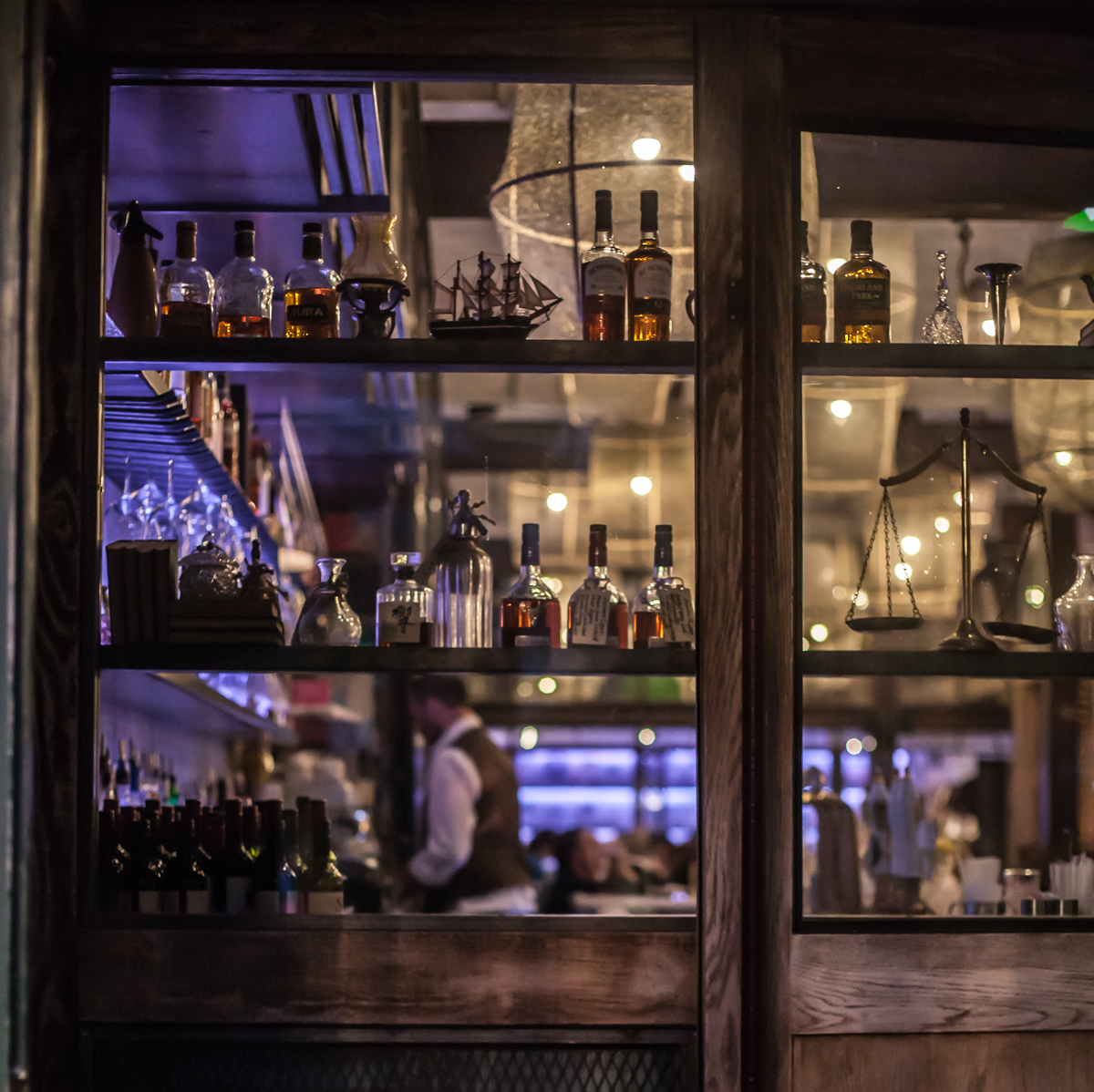