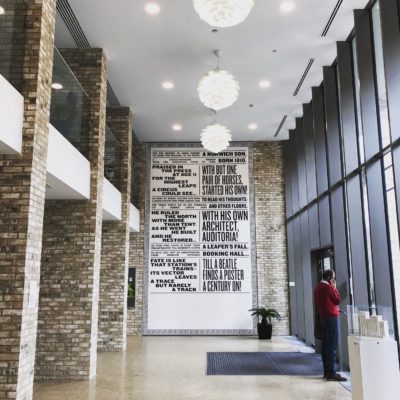 Alumno is thrilled that Pablo Fanque House, Norwich has been short-listed for the RICS East of England Awards in the Residential category. The award celebrates the most projects and property achievements in the East of England. 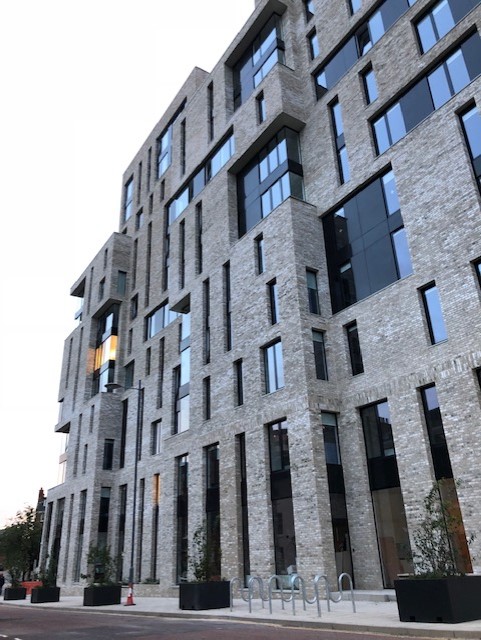 The building delivers a fantastic new building for Norwich town centre with students bringing vitality and an estimated £2 million spend per year. Students have a range of fantastic amenity space on the top floor, mezzanine and garden, encouraging interaction and capability to host events.

The project design team including Conisbee, Silcock Dawson & Partners and Marie Clarke Associates all worked closely with Norwich City Council, the University of East Anglia, local businesses and residents to make the project a success. 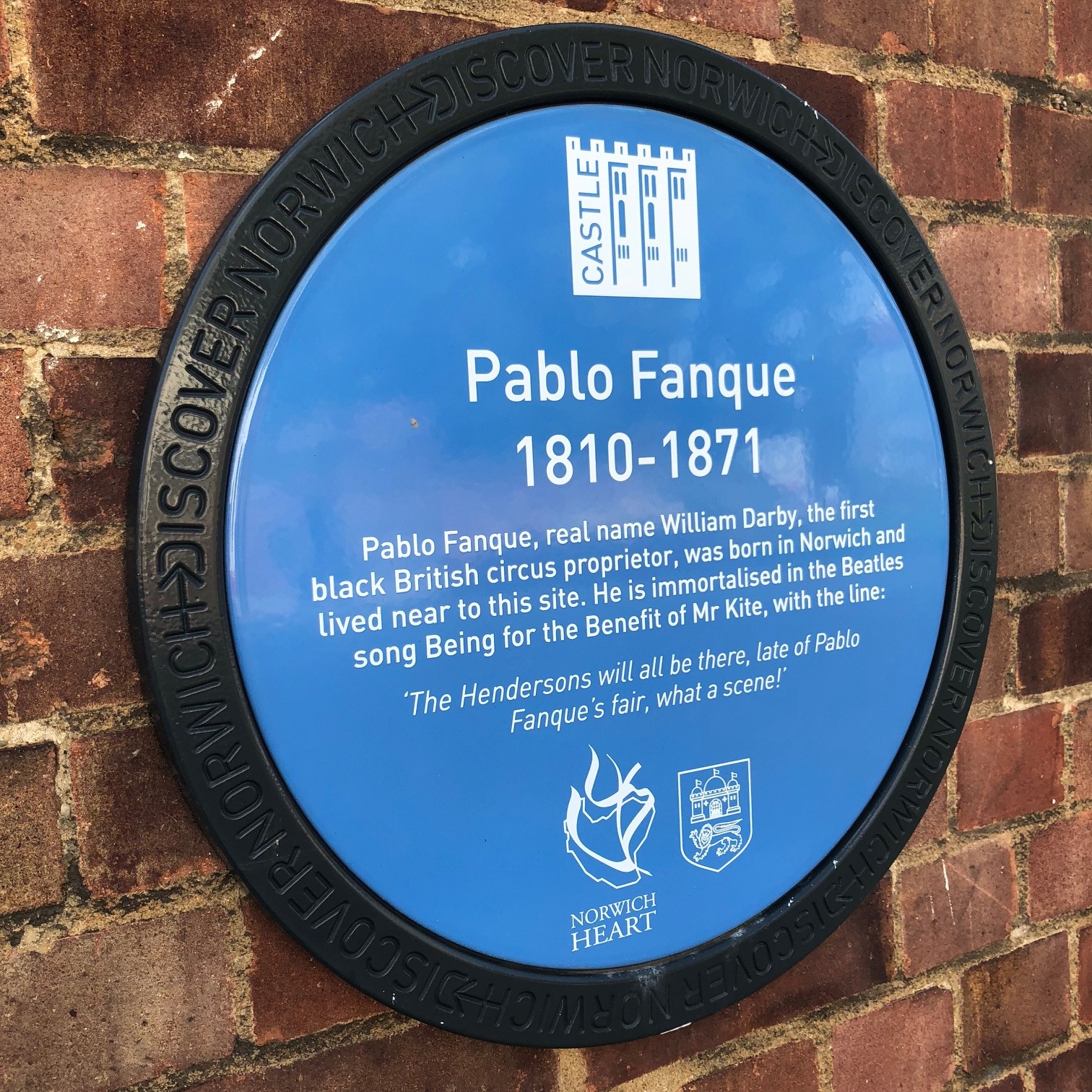 The building’s name is taken from Pablo Fanque, also known as William Darby, a local man born nearby who became Britain’s first non-white circus owner. He  excelled at equestrian performances in particular during the Victorian era and this is referenced throughout the building. Pablo Fanque was immortalized in the Beatles song “Being For the Benefit of Mr Kite” on the Beatles’ album Sgt Pepper’s Lonely Hearts Club Band. A blue plaque is located directly on the wall of John Lewis opposite Pablo Fanque House. 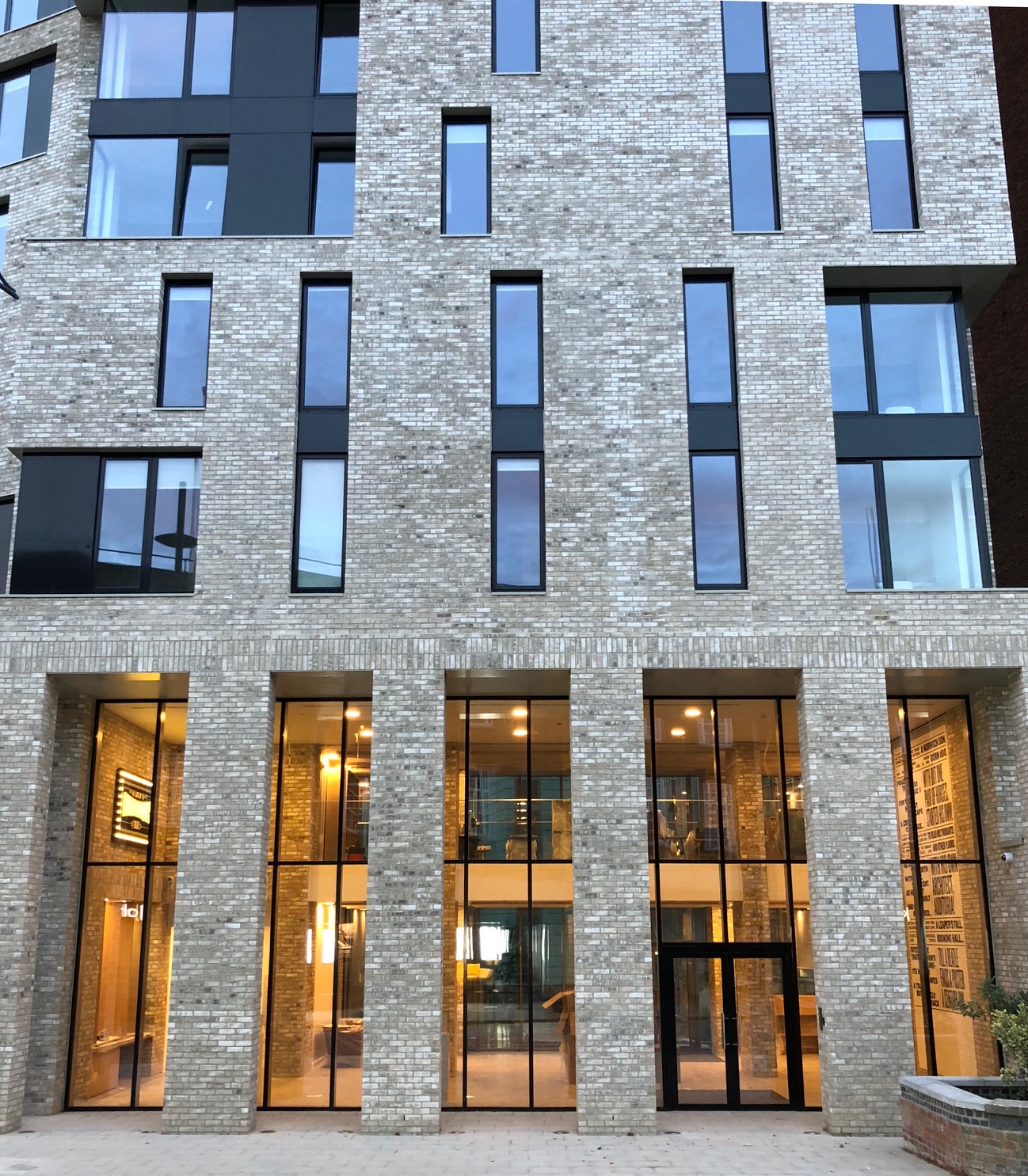 The building is managed by Homes for Students.