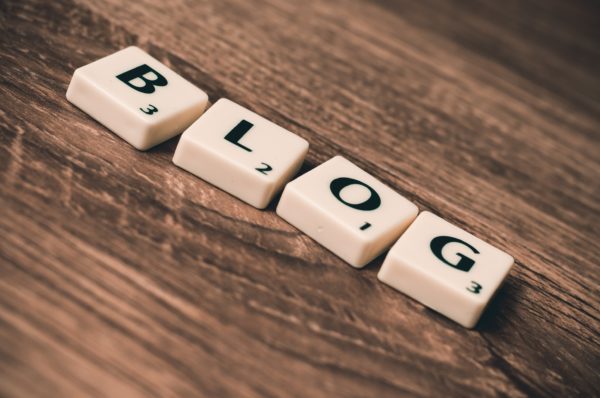 The month of September also means the start of the new academic year. This September we brought positive news to the students of Norwich and Sheffield with the opening of two of our developments. Working within the strict guidelines from the government and using social distancing measures, we were able to bring to life Benedicts Gate, Norwich and Beton House, Sheffield with our amazing teams. Keep reading to see what else happened in September. 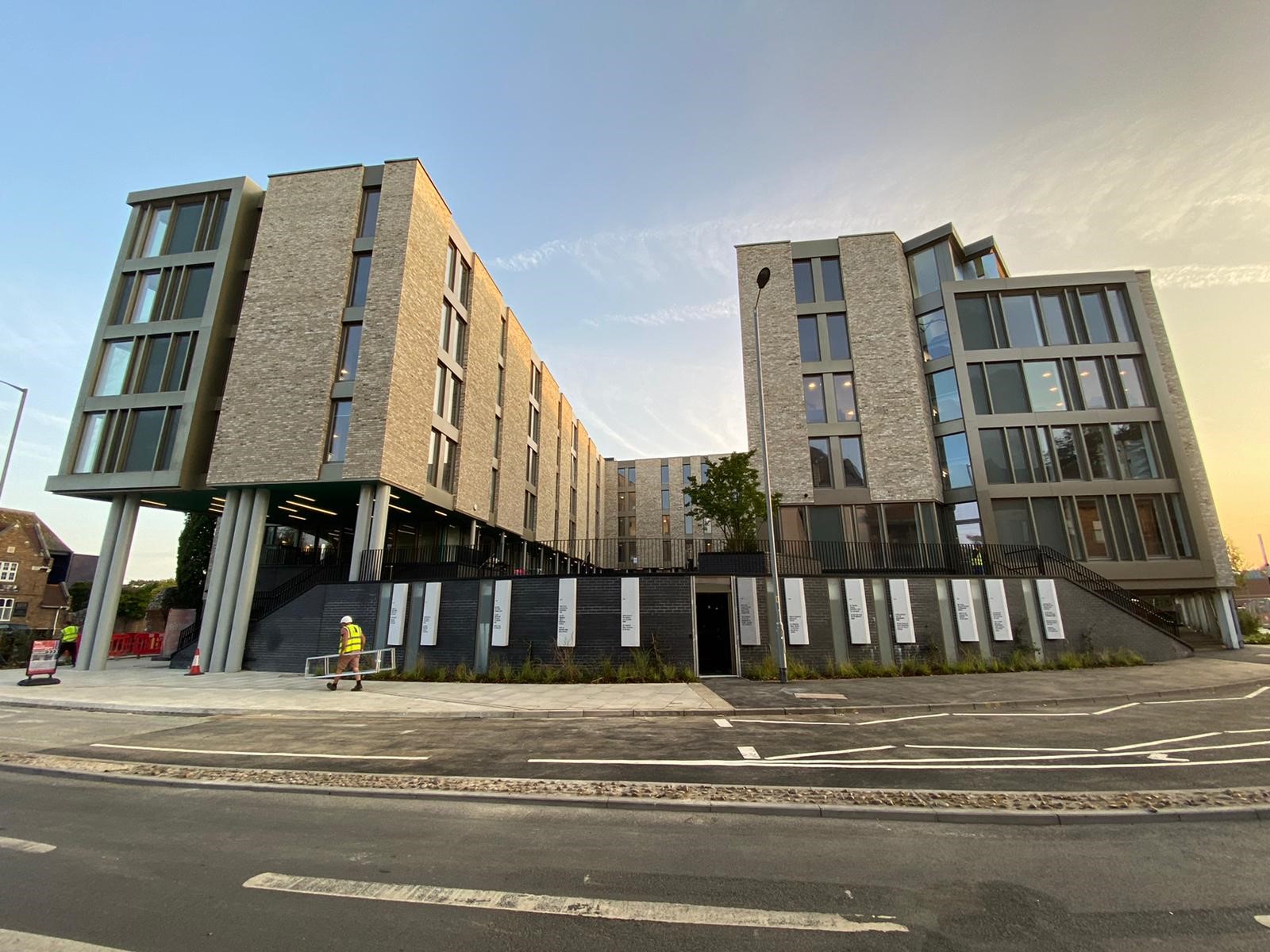 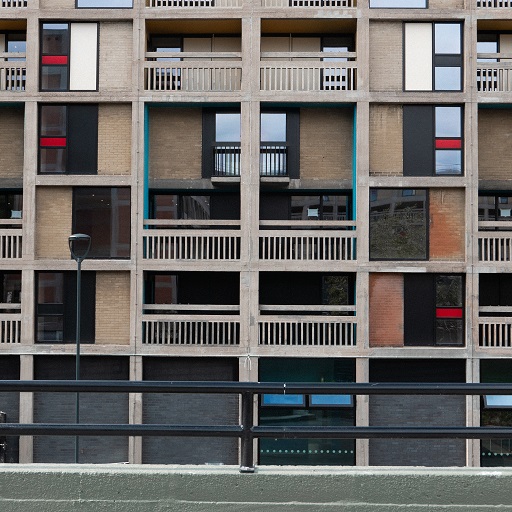 The month started strong this month with the release of our new consultation site for our new project Dogpool Lane – Selly Park in Birmingham, also known as Pershore Road. We are working with Glenn Howell’s Architects to potentially regenerate the derelict site. We invite the community to share your thoughts and feedback with us via the new website here: https://www.dogpoolconsultation.co.uk/ 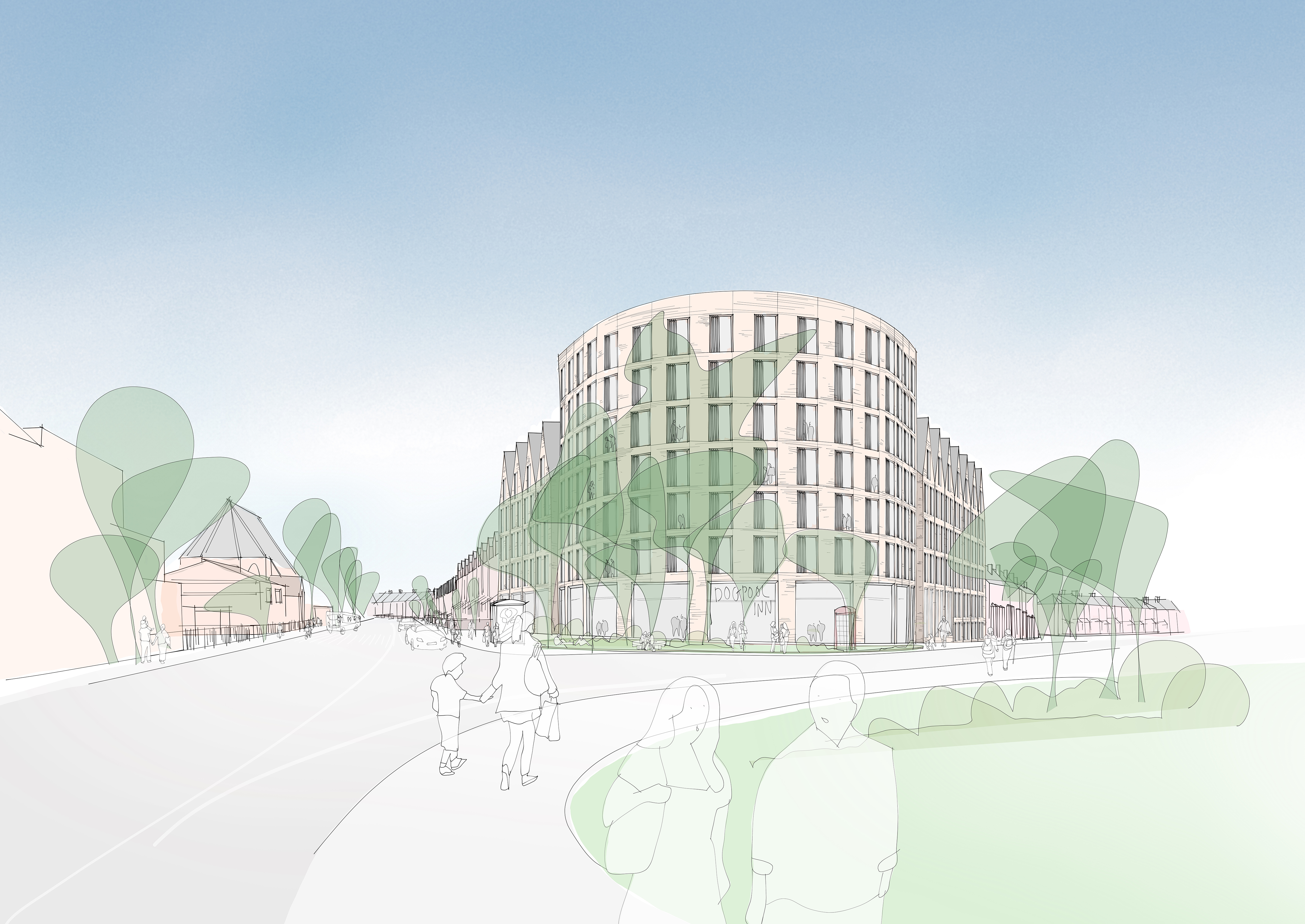 We were delighted to see phase one of our student accommodation scheme Beton House completed and handed over. Working with Kier Group and Whittam Cox, we produced 356 student bedrooms for phase 3 of the refurbishment of Europe’s largest listed building. In celebration Kier Group released drone footage of the site that can be see here: http://alumnogroup.com/handover-of-phase-one-at-park-hill-sheffield/ 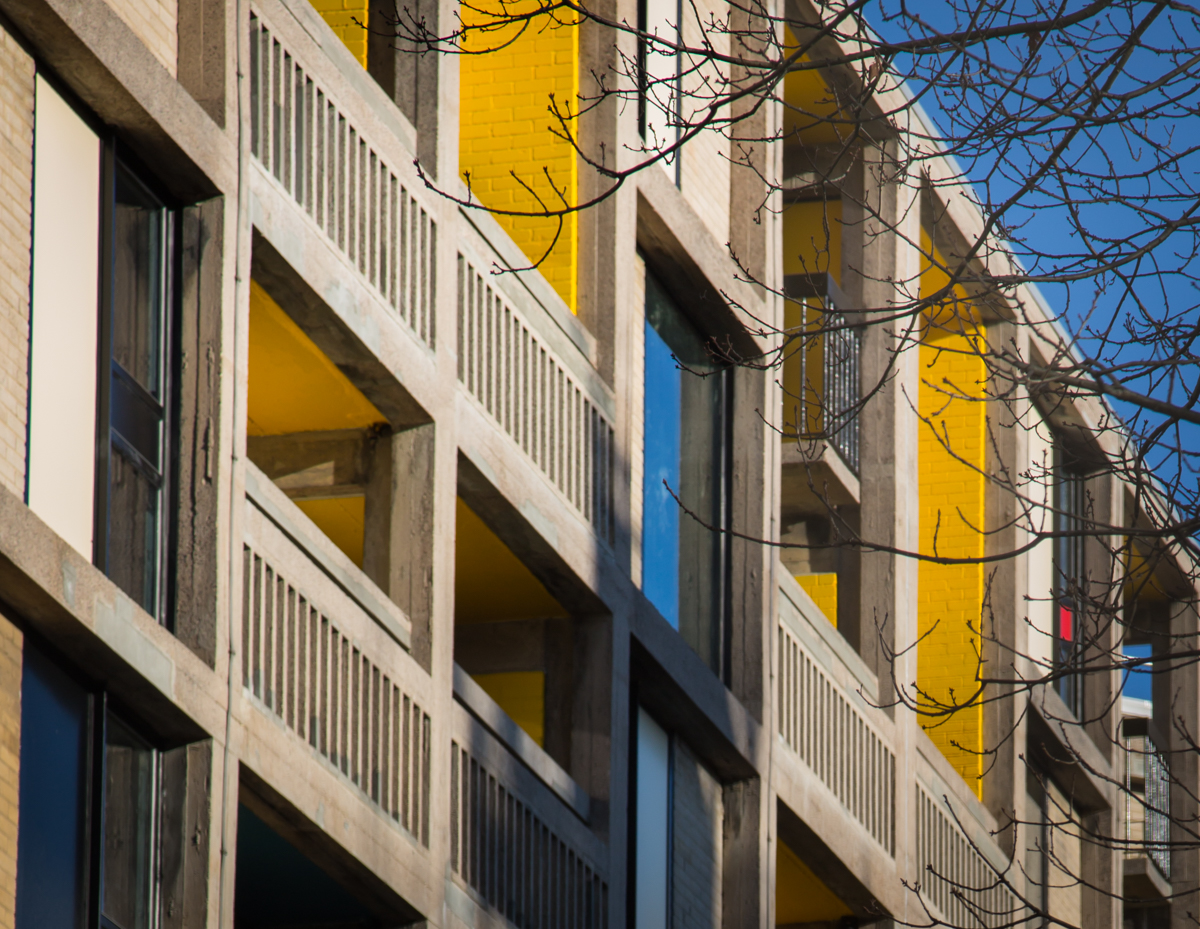 September was a big month for both our Norwich and Sheffield scheme as we saw the doors open and students moving into Benedicts Gate and Beton House. Students were very pleased with the facilities and a positive response from the local communities. You can follow both schemes on social media: @betonhouse_hfs @benedictsgate @benedictsgate_ 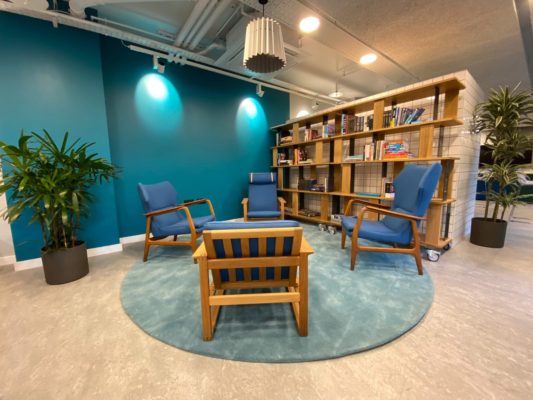 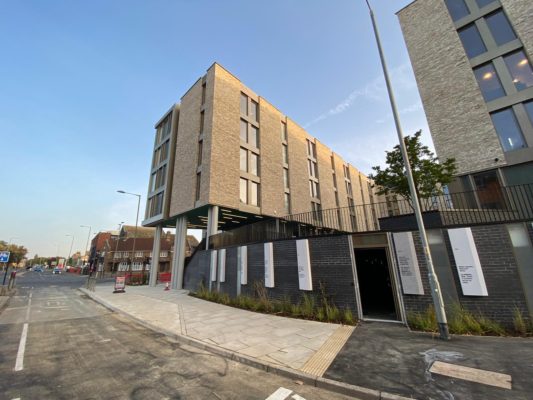 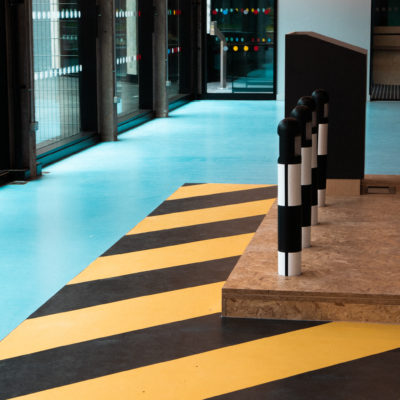 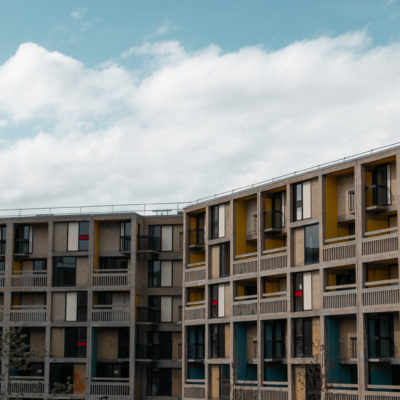 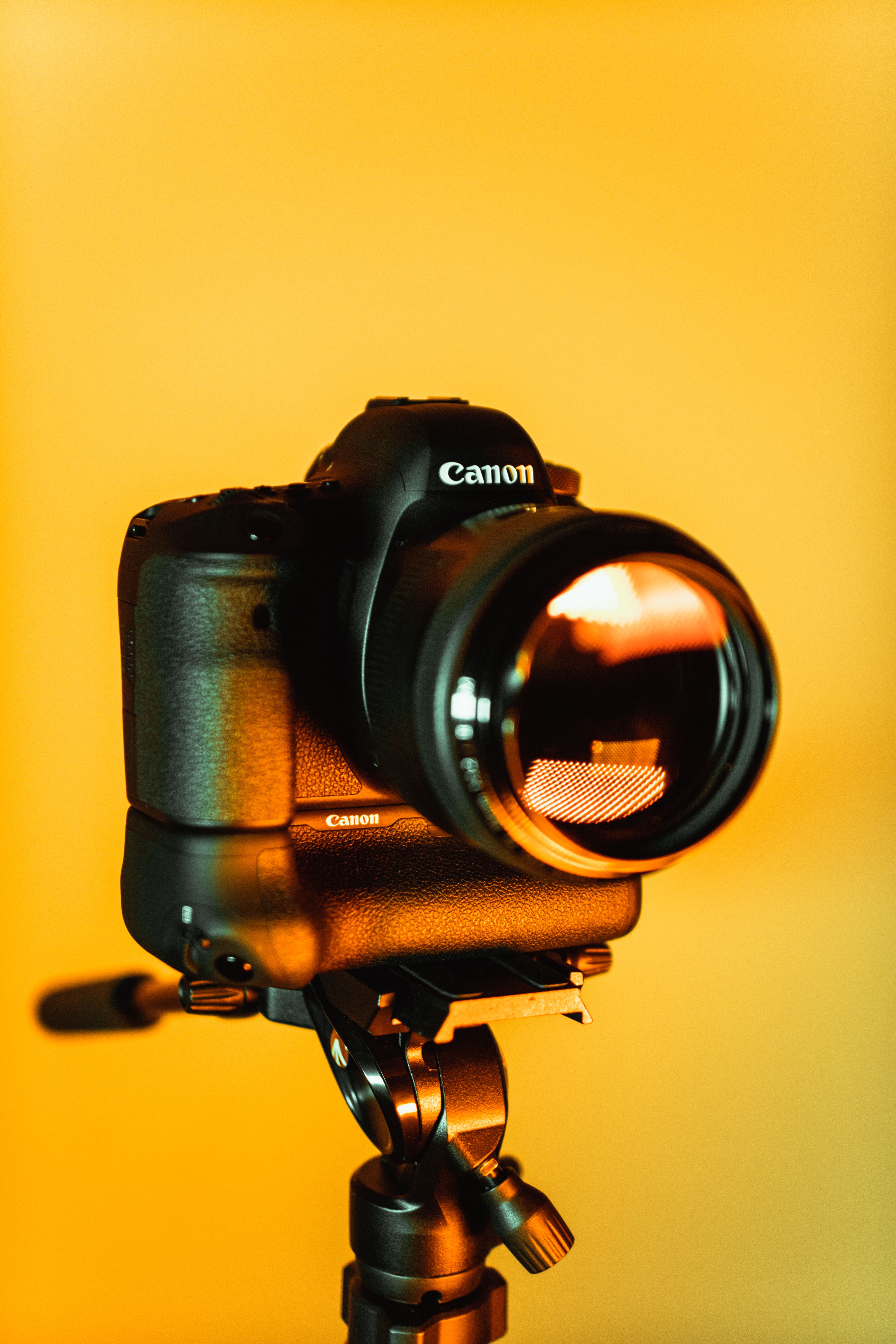 Keep an eye on our socials for updates and news.

Congratulations to Evie Scarborough on winning our

Keep an eye on @photonorthfest and our socials tom